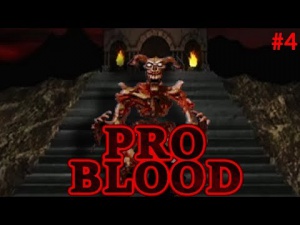 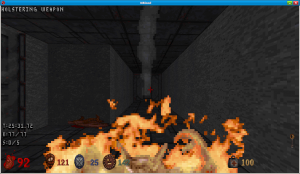 The Postmortem has finally achieved a much needed infrastructural makeover, preserving well over a decade of legacy content, while its would-be successor Altar of Stone offers up a new hunting ground. I was sadly not able to partake, but was pleased to see another stab at the Halloween Bloodbath over on the Transfusion Forums. I will admit that I am a little saddened that despite the notoriety of Fresh Supply, and the eager following of Civvie 11 (good a place as any to note that I have finally started spinning YouTube channels into their own articles), that we have not had that much new recruits into the established community, but at the very least there seems to be plenty of people invested in the games and at over twenty years that is nothing to shake a boomstick at. The intensity of our bloodlust shall never fade. Gideon (talk) 21:19, 12 January 2020 (EST)