Difference between revisions of "E4M6: The Ganglion Depths" 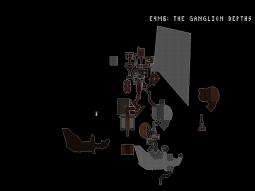 The Ganglion Depths (E4M6) is the sixth level of the fourth episode in Blood. It takes place in a large temple on a mountain. 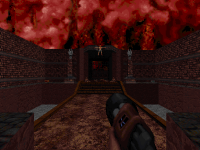