From Blood Wiki
(Redirected from NoOne)
Jump to navigationJump to search 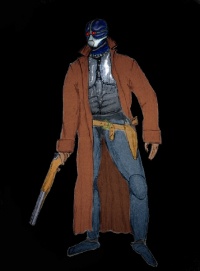 In addition to the BAITD series, NoOne has also been involved in other projects, including Bloody Pulp Fiction (2009) and a modding system for NBlood.

The Way of All Flesh-Again[edit]